The school was founded in 1898 by Canon John Longinotto and was built behind St Edward's Church; this is now the Parish Centre in Dorset Road. There were 59 children and the school consisted of a large open classroom and a smaller room for infants. In 1920 the school was enlarged and catered for all ages until 1939, when it was designated as an Infant and Junior School.

The present site in Parsonage Lane was purchased by Father William Kirk in 1962 and the new schools opened in 1966. Further extensions were made to the Junior School when it became a Middle School in 1977 and again in 1986 when St Edward's Middle School joined with the Royal Free School to become the first Ecumenical Middle School in the country. The Infant School became St Edward's Catholic First School.

St Edward’s First is a Voluntary Aided School owned by the Diocese of Portsmouth, which is responsible for the upkeep of the school buildings. We ask for a voluntary contribution of £10 per child per term as a contribution towards building and repairs.

Building work to expand St Edward’s First School has recently been completed. The admission number has increased from 45 to 60 pupils. 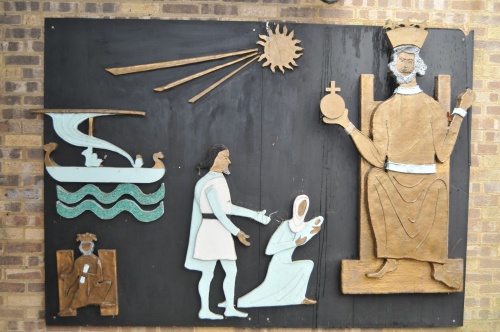 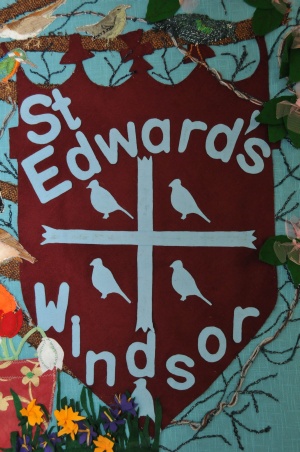 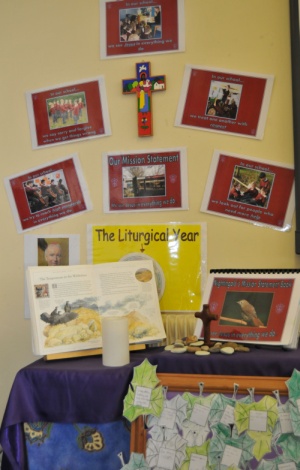 Year 4 Production for Parents @ 10am

Year 4 Production for Parishioners @ 10am